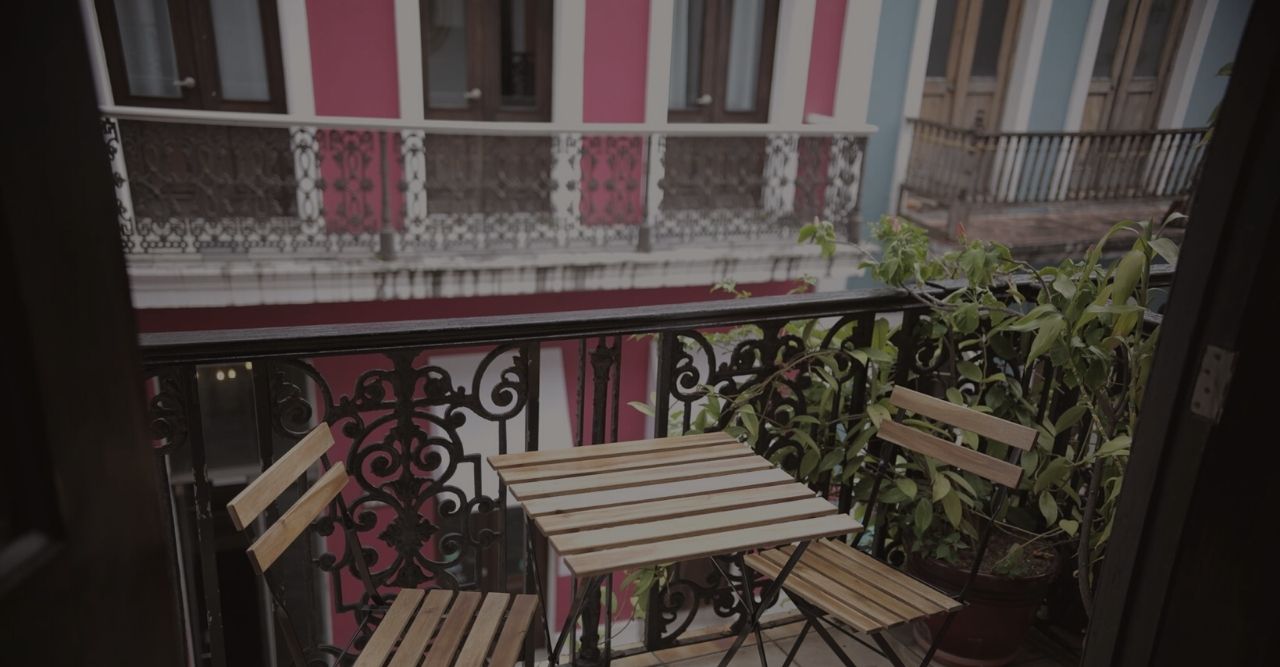 Beyond its breathtaking beaches and energetic music, Puerto Rico is renowned for its vivid energy and colorful cuisine. Much like the colonial era, their food is eclectic, drawing inspiration from West Africa, the United States, and native Taino.

Because Puerto Ricans make up only a tiny portion of the vast Hispanic or Latino community, very little is known about their food. Comprising influences from varied local, social, and economic backgrounds, their food is a mash-up of many different cultures, with Caribbean spices and flavors at the heart of it.

Food is the defining glory of any culture. It binds people in commonality, and tourists mainly explore a destination’s cuisine as an immersive experience. Knowing the origins of some of your favorite dishes is always fascinating. Given Puerto Rico’s melting pot of flavors, it’s interesting to note how some popular native dishes came into being post the many influences of colonization.

Before the Spanish intrusion, the locals used to eat everything related to the sea, including shrimp, crab, fish, and Caribbean lobsters, as well as “root vegetables” like calabaza, yuca, and yautia. The Spaniards introduced a wide range of fresh ingredients, including cilantro, olives, garlic, pineapples, plantains, avocados, garlic, and bacalao. The development of Puerto Rican cuisine has significantly benefited from the numerous gastronomic delicacies of the Iberian Peninsula.

Plantains, coconuts, and their preferred technique of cooking, frying, were all introduced to the Puerto Rican diet by enslaved Africans. In addition to this, early Dutch, French, Italian, and Chinese immigrants also had an impact on their cuisine.

La Cocina Criolla, which translates to “Creole cookery,” is the culmination of this enormous diversity of traditions. Creole cuisine is typically associated with Louisiana. However, the name authentically originates from Spanish Americans of European heritage and comes from the Spanish-speaking islands.

If you’re traveling to the Puerto Rican islands, a stop at the Raices Restaurant in San Juan is an absolute must. They serve upscaled versions of local specialties and even offer vegan alternatives which are equally divine. Some native dishes you must sink your teeth into include:

One of the most well-known foods in Puerto Rico is mofongo, and no trip there is complete without trying it. It can be served as a side or a main dish and features fried plantains as its star ingredient. You can choose to have it vegan or get some carne frita or fried pork meat with it.

Pasteles resemble tamales and are a true local delicacy. They are often baked with masa from green bananas and stuffed with stewed minced pork. When making masa, yuca or other root vegetables are occasionally used. Pasteles may also contain chicken or bacalao (salted cod).

This famous rice dish from Puerto Rico is a boricua staple eaten all year. Pigeon peas, also known as gandules, are tiny, thick legumes cooked in a big pot with rice.

Arroz con gandules is a traditional side dish popular across Puerto Rico and frequently served with lechón (roasted pork). You can also have it as Risotto de gandules or gandules guisados (stewed pigeon peas) with green plantain dumplings.

No comments to show.